In a win for South West wine exporters, Australia has reached an agreement with Canada to remove unfair restrictions on Australian wine sales imposed by the Canadian federal government and in the provinces of Ontario and Nova Scotia.

Member for Forrest Nola Marino said the removal of these discriminatory measures would increase access for our wine producers in the important Canadian market.

“With South West wine exporters enjoying zero tariffs into Canada, this is a market with real potential for growth and this agreement will provide further opportunities for our wine exporters to sell more Australian wine in Canada.”

“This agreement is demonstration that we will always work to ensure our wine producers are treated fairly in the global market and that we will stand-up against any practices that could disadvantage their ability to export our high-quality wine to the world,” Minister Birmingham said.

In April of last year, Canada agreed to remove unfair restrictions on Australian wine sales in the province of British Columbia. With agreement to remove restrictions at the federal level and in Ontario and Nova Scotia, discussions continue on the last province of Quebec.

“We thank the Canadian Government for their ongoing engagement on this matter and will continue to work with them to resolve our remaining concerns as quickly as possible.” 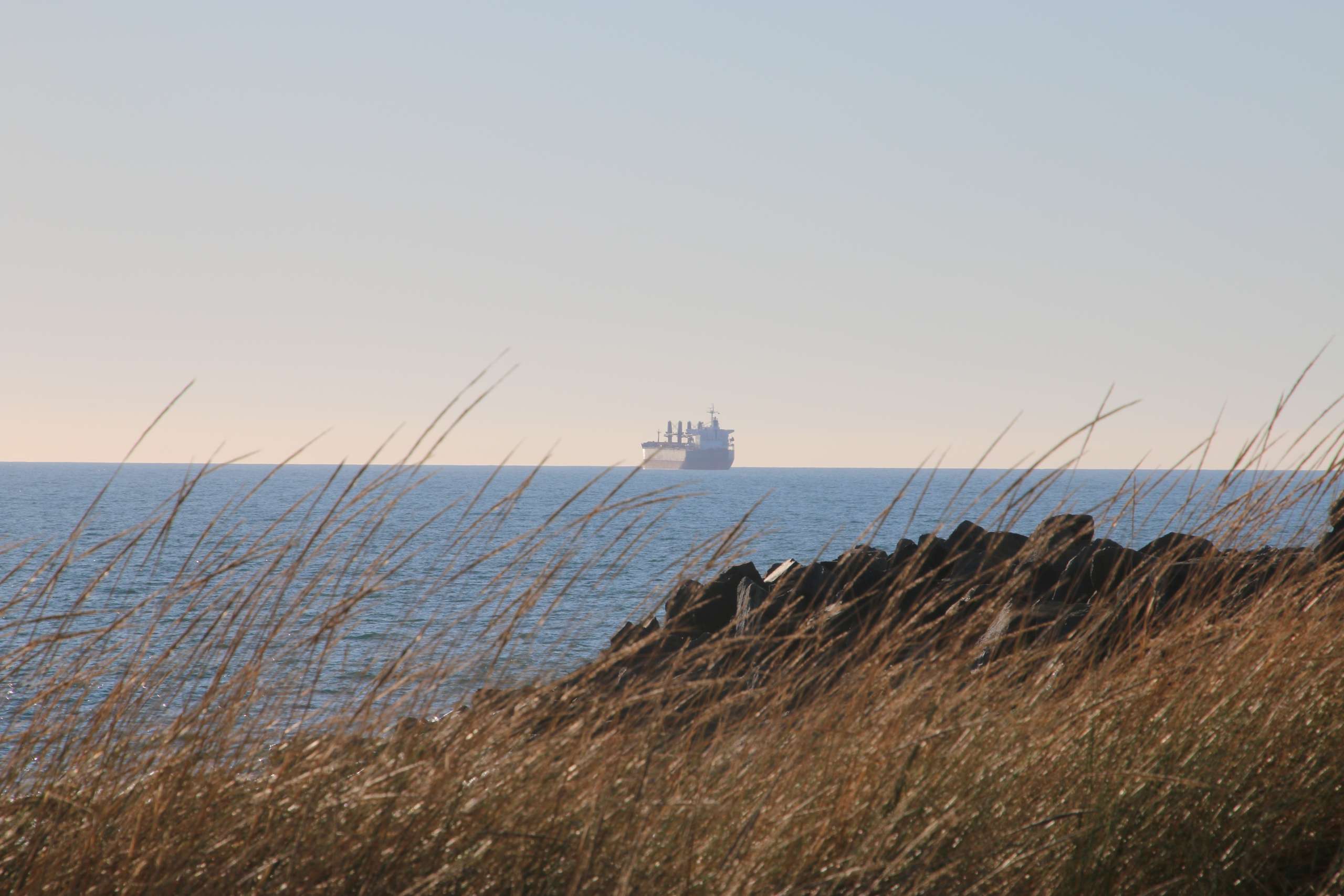