The Morrison-McCormack Government will continue supporting job-creating, economy-boosting infrastructure, as part of our Economic Recovery Plan for Australia, rebuilding our economy to secure the future of the South West.

The Government’s record $110 billion transport infrastructure program and $3.5 billion rolling water infrastructure fund will support local jobs and businesses at the time it is needed most.

Deputy Prime Minister and Minister for Infrastructure, Transport and Regional Development Michael McCormack said the Budget delivered on our economic plan for a stronger and more resilient Australia, boosting the economy, providing water security for regional and rural Australia, meeting our national freight challenge and getting Australians home sooner and safer.
“The Budget includes new and additional funding in the 2020-21 Budget for projects and initiatives, supporting more than 30,000 direct and indirect jobs over the life of the projects, to get Australia back to work and back in business following the pandemic,” the Deputy Prime Minister said.
“Funding is being delivered to critical transport infrastructure projects in every state and territory because this is a Team Australia moment where we need every government to work together to chart the economic road back.”

Minister for Population, Cities and Urban Infrastructure Alan Tudge said the Government was driving the delivery of major infrastructure projects to build the economy and provide certainty for business over the long term.
“Our infrastructure pipeline is driving road investment, substantial rail investment, unlocking the economic potential of our regions and busting congestion in urban areas,” Minister Tudge said. “The Government’s ongoing commitment to the delivery of City Deals in Townsville, Darwin, Western Sydney, Hobart, Launceston, Geelong and Adelaide will help drive recovery in our cities and make them better places to live.”

Federal Member for Forrest Nola Marino said the Government would invest an additional $2 billion in a new road safety program which will support upgrades.
“Improving road safety in the South West is a core priority for the Government and that’s why this additional investment builds on the $500 million we are already delivering for targeted road safety works,” Mrs Marino said.
“Our community-led recovery plan empowers local governments nation-wide to deliver roads and community infrastructure through an additional $1 billion for the Local Roads and Community Infrastructure Program.
“South West councils will benefit from additional funding from the LRCI Program to build shovel-ready local priorities, supporting local jobs and local business.
“This is in addition to ongoing funding towards the over $680m Bunbury Outer Ring Road Project and the $68m Bussell Highway Duplication.
“A further $4m will be spent to investigate options on the Perth to Bunbury Faster Rail Corridor as part of the Major Projects Business Case Fund.
“This investment, together with the new Road Safety Program will support more local jobs over the life of the projects and I look forward to people and businesses in the South West benefiting from the local procurement this investment brings.” 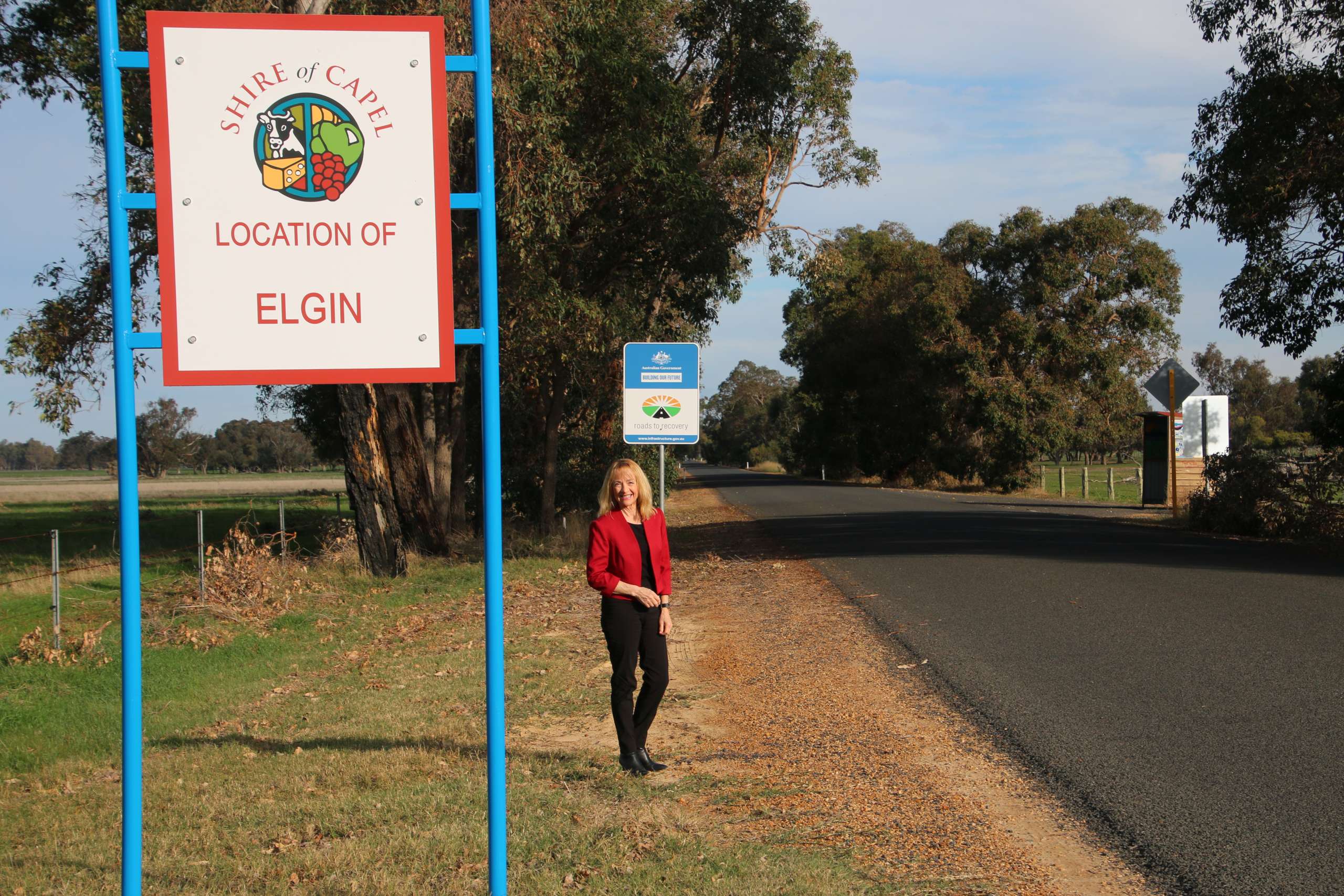