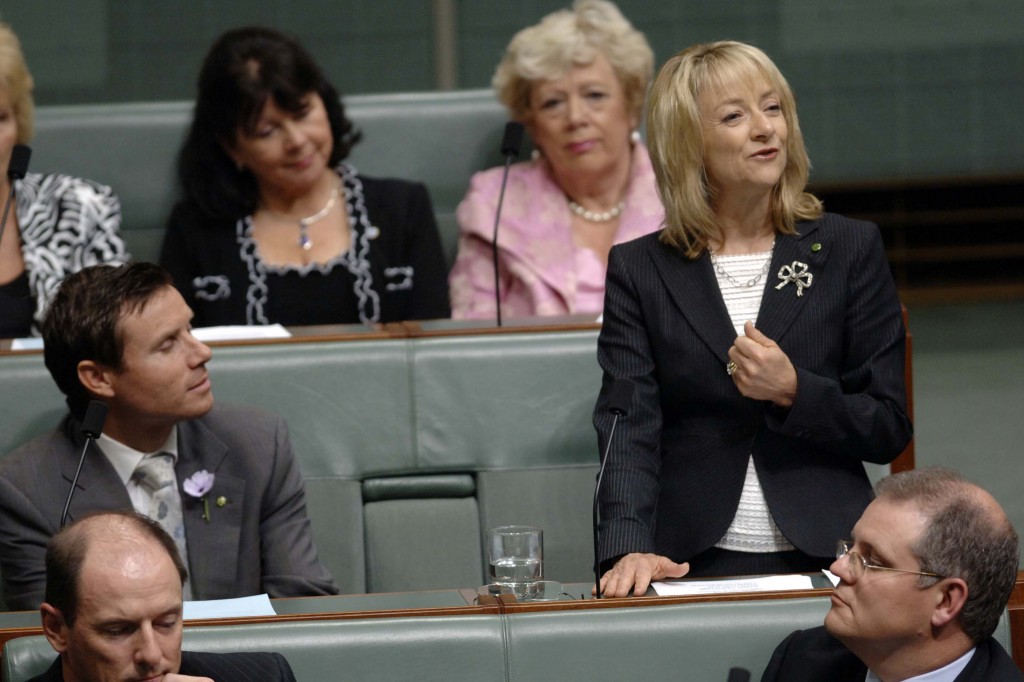 Raised in Brunswick Junction, Nola has spent her whole life in the South West.

Nola worked in an accountancy firm until she married her husband, Charlie. On the same day they were married, they bought their first dairy and beef property in Harvey. Nola worked on their farm helping to develop and grow their family business which includes their son, daughter-in-law and grandson. Their daughter also lives and works in the region.

Nola has been working with and for the community her entire life, helping many community organisations. She was President of the Harvey Football Club for a decade, and she became the first female to be awarded Life Memberships to the Peel Football League and the Harvey Football Club. She’s held various positions on numerous community, regional and agricultural organisations and bodies such as being a Director and Vice Chair of Dairy Western Australia.

In 1996 Nola was the ABC Regional Rural Woman of the Year. In 1997 she received a Certificate for Outstanding Service to the Community in 1997 from the Harvey Shire Council and a Premier’s Australia Day Active Citizenship Award (WA) in 2004.

Assistant Minister for Regional Development and Territories from 26.5.19

Standing Committee on Appropriations and Administration

A little about Nola

Nola was elected as the Federal Member for the seat of Forrest on November 24, 2007

She is currently the Assistant Minister for Regional Development and Territories and has been able to speak up for Forrest by investigation and developing policy areas which are of benefit to her constituents.

There has been a big win for regional families by Nola when she led the way to help reverse Labor’s cuts to Youth Allowance access. This was of great assistance to families with children who wanted to pursue their education dreams beyond high school.